One major area of variance between individuals is seen in our nutrient requirements and our ability to excrete waste products i.e. our detoxification potential.[1] Dr. Roger Williams observed significant differences among supposedly uniform animals in their nutrient requirements and their abilities to excrete wastes.[2] Some inbred rats on identical diets excreted eleven times as much urinary phosphate as others.[3] Some inbred baby chicks required seven times as much alcohol to bring about intoxication as others. Research into mercury toxicity has revealed sensitivities that vary as much as a million fold from one individual to another. [4]

Nutrient requirements also vary widely. Even among healthy human subjects a 200-fold difference has been observed in relation just to calcium requirements alone.[5]

Even among twins, triplets, and quadruplets at birth, vast biological differences are noted. The adrenaline content of the adrenal glands varied within one set of quadruplet mammals by thirty-two fold.[6]. The repercussions of these many differences between patients in practice are enormous yet these differences are rarely considered let alone addressed.

For a physician to determine care based on a “diagnosis” and not thoroughly investigate the patient as an individual puts their chances of recovering at great peril.

Genes have been isolated for many diseases e.g. cystic fibrosis, breast and colon cancer, crohns disease, diabetes, etc. Were genetics the sole reason, however, for the development of these problems we would expect to see similar amounts of these conditions around the world. Epidemiological studies, however, reveal population groups possessing similar genetic make-ups exhibiting different rates of chronic diseases.

Studies performed by Denis Burkitt, M.D. revealed that colon cancer, appendicitis, hiatal hernia, varicose veins, diabetes, diverticulosis and gall bladder disease were much more common in certain geographic areas.[7] These ailments have been largely attributed to genetics by western medical science yet Burkitt found those same diseases rampant in western cultures rare in “primitive” ones. When these same individuals, however, moved to our western culture and adapted the western lifestyle they become afflicted with the same disorders.[8] Numerous other studies have had similar findings.

If people of a set racial group in one environment get certain chronic diseases but in a different environment are relatively free from those same diseases, it indicates that the cause of the disease lies in environmental factors, not simply in the gene pool. In the chronically ill those environmental factors along with their own unique biochemical traits must be uncovered and addressed.

This is why The 10 Day Detox is so proud to help people become more mindful of their environment. To become aware of what they are putting into their body and its full affects.

In addition, The 10 day detox helps people enhance their own detoxification potential which is a known factor for better health and weight loss.

[5] Williams, R.J. and Pelton, R.B., “Individuality in Nutrition: Effects of Vitamin A- Deficient and Other Deficiencies on Experimental Animals”, Proc. Nat. Acad. Sci.,55:126,1966

[8] Authors note: Dr. Burkitt worked for nearly twenty years as a surgeon in a teaching hospital in East Africa. During this time he described a form of cancer which now bears his name (Burkitts lymphoma) through his studies he showed the importance of fiber in preventing many modern Western Diseases. 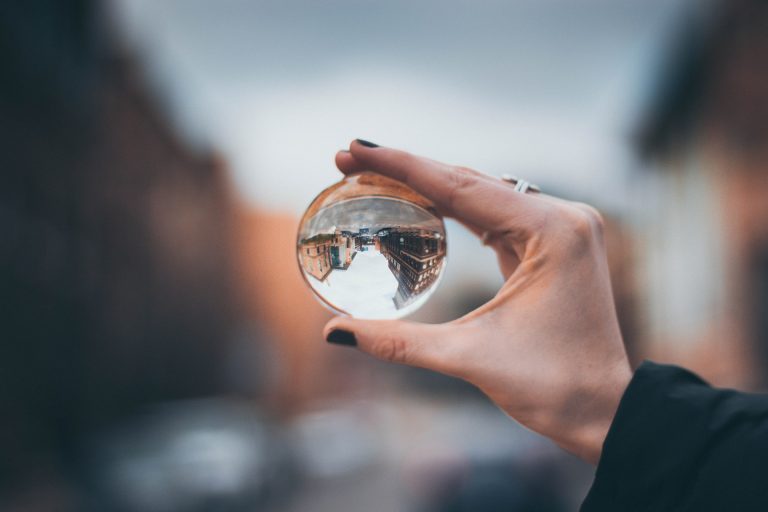 We all differ in countless ways as acknowledged by Hippocrates who said, “Different sorts of people have different types of maladies.” Conventional medicine and most “alternative practices” base their care on the name given to… 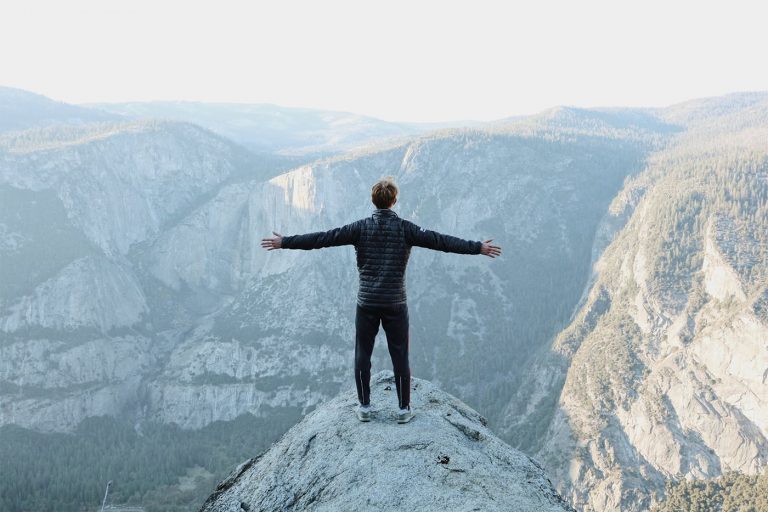 Did you know since World War II, approximately 80,000 new commercial synthetic chemicals have been released into the environment, with approximately 1500 NEW chemicals released annually?1 That’s crazy right!? It gets worst! The majority of… 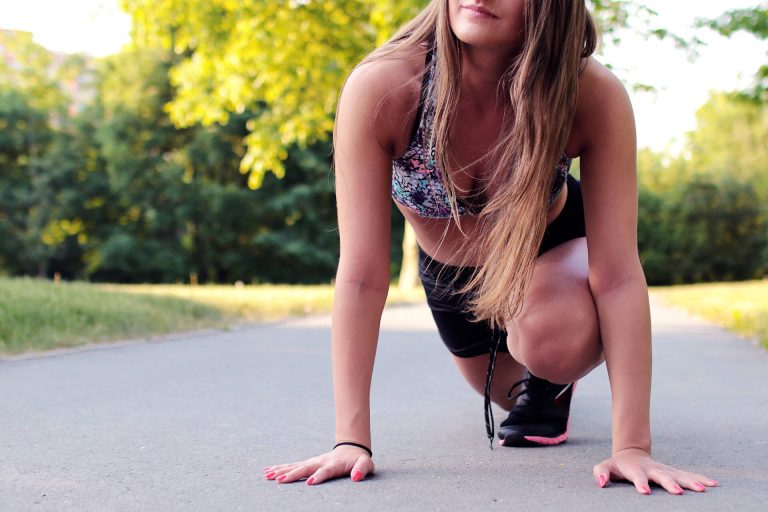 Are you tired of being over weight? Are your parents or siblings struggle with their weight too? Maybe you have fallen victim to the limited belief you have bad genes. Research tells us differently. Our…